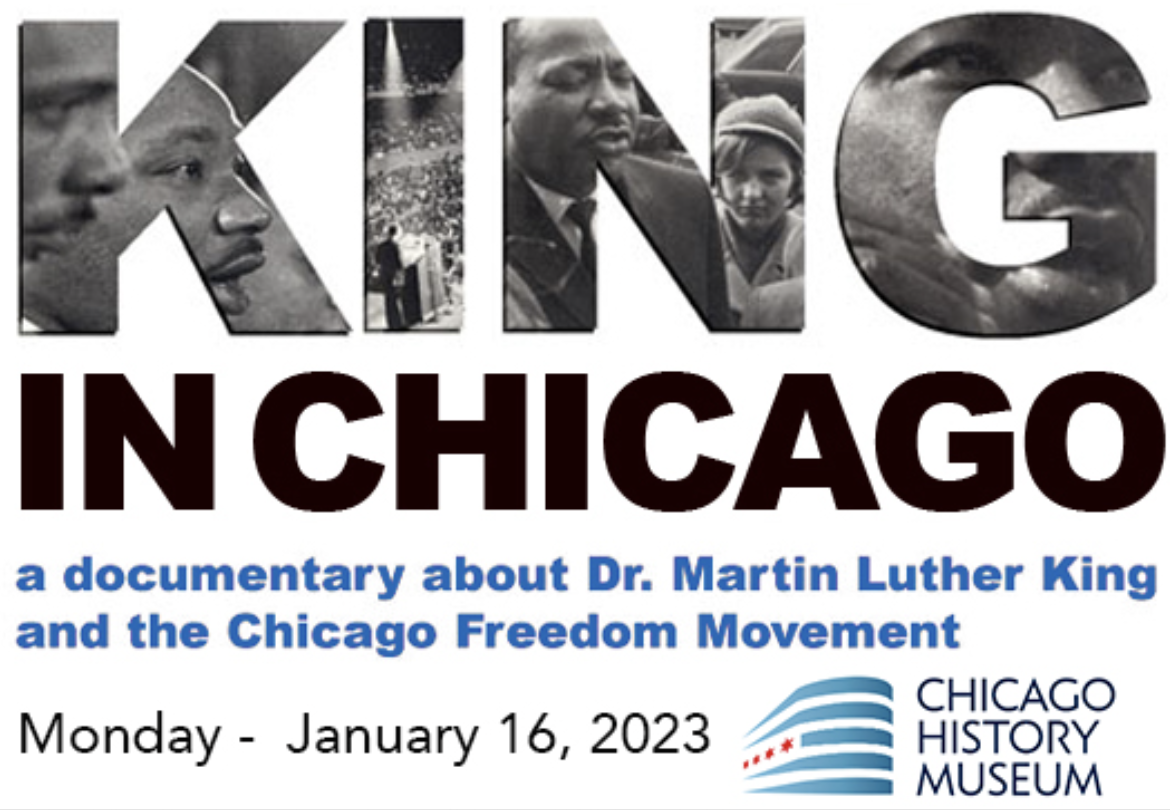 Rent OTHERS BEFORE SELF worldwide on Vimeo

"Tibetans in China continue to be imprisoned and tortured and killed, but the refugee community in India remains committed to teaching nonviolence and compassion - others before self." CHICAGO TRIBUNE

"I’m not sure the western obsession with individualism and personal journeys has actually made us happier or more functional in the long term. We worship a person and think they are the best ever or we demonize them as sacrifices for our sins. Our outrage or adulation blinds us to the larger complex reality." KNOCKTURNAL

"How does a culture survive while under threat from a dominant power?" WEDNESDAY JOURNAL

LISTEN to HEART OF ALL Lakota Oral History Project and WATCH the video introduction, filmed and edited by Seth.

support or sponsor a student at Tibetan Children's Village HERE 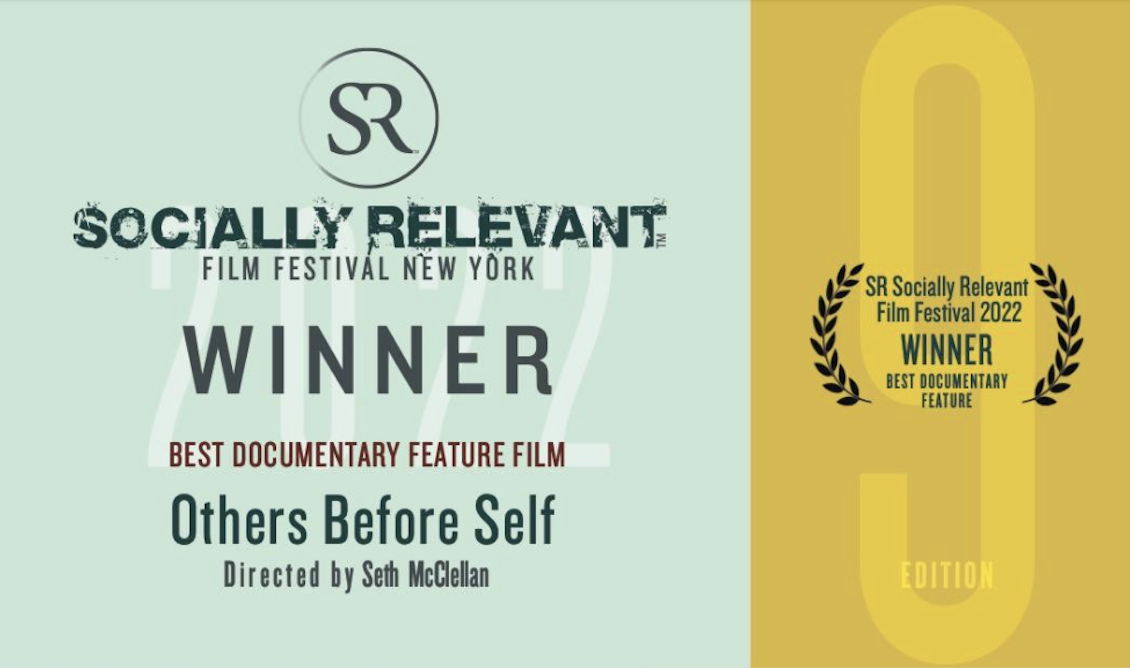 Screening Sunday, March 20, 2022 in the West Village, NYC -  Socially Relevant Film Festival - join us for a Q and A after with Seth and Tencho Gyatso TICKETS for Cinema Village 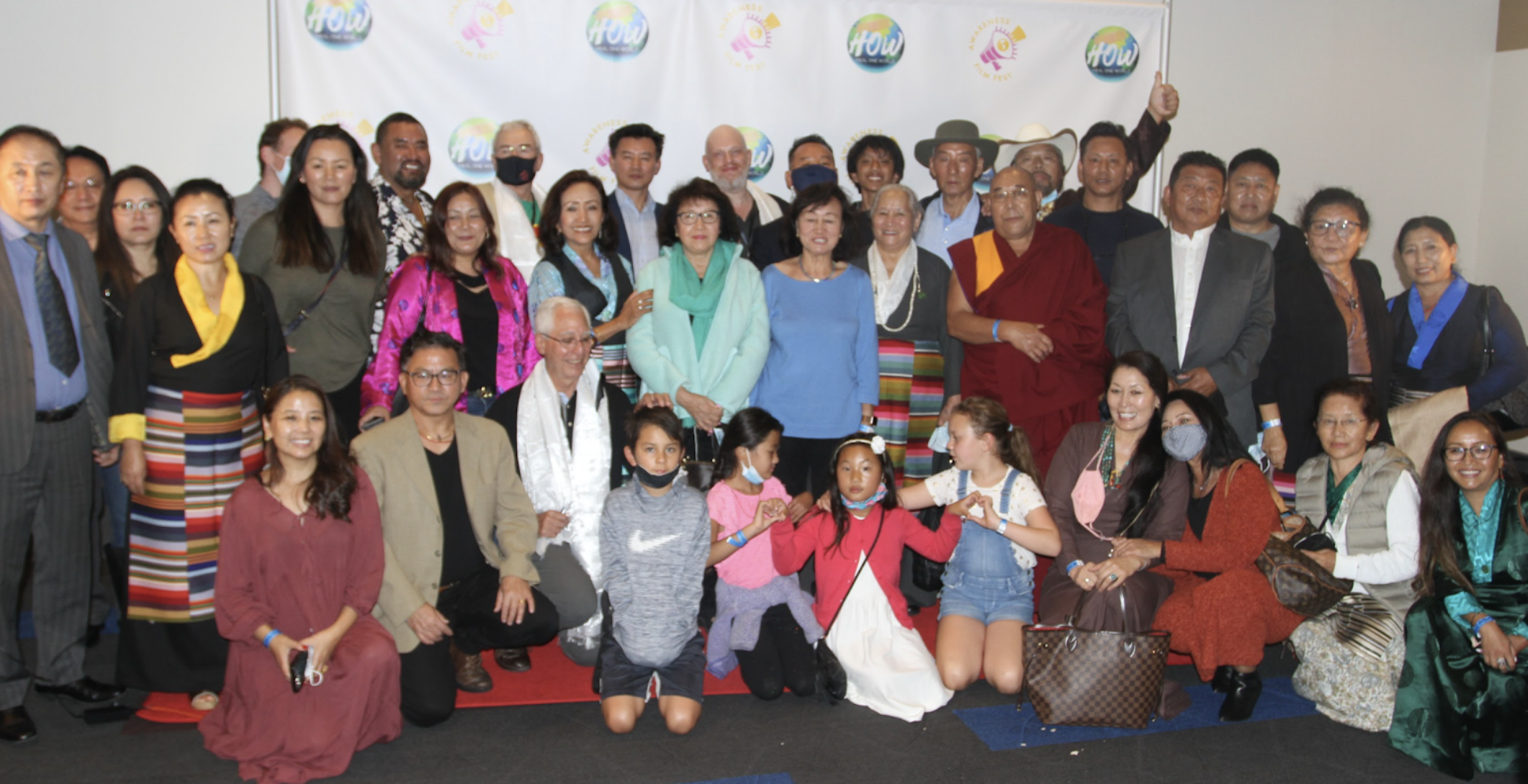 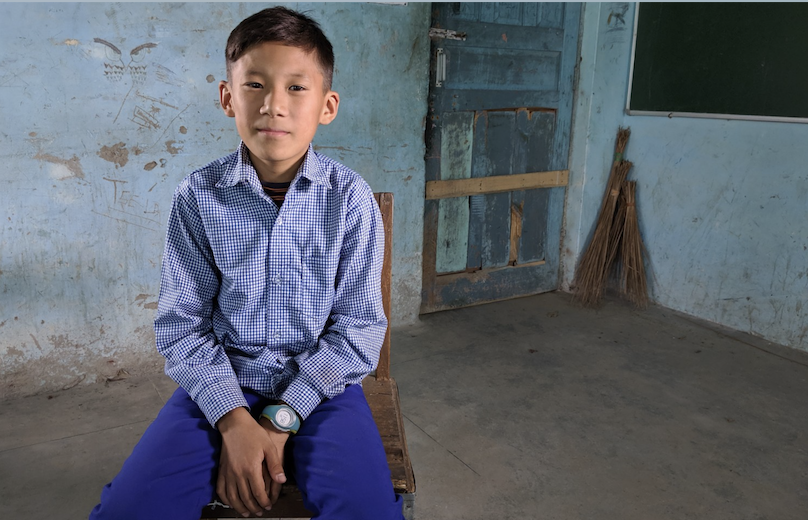 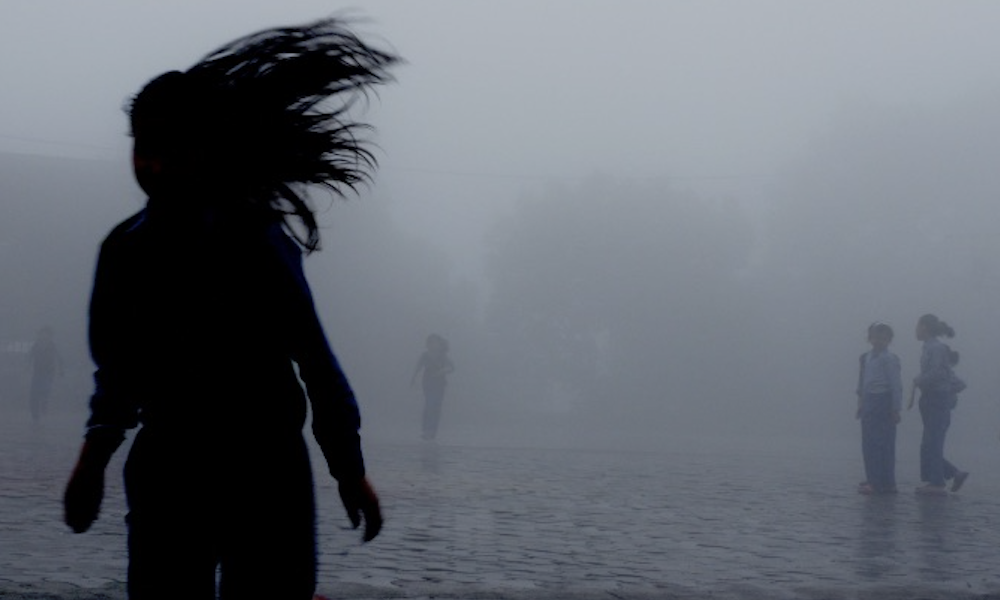 "respect and practicality, instead of demonizing our opponents" 5th AVENUE JOURNAL

Amazon Prime WATCH "This is so valuable!" 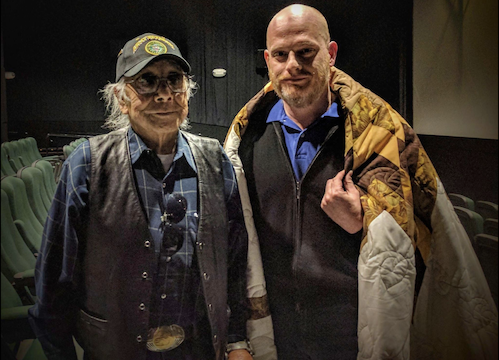 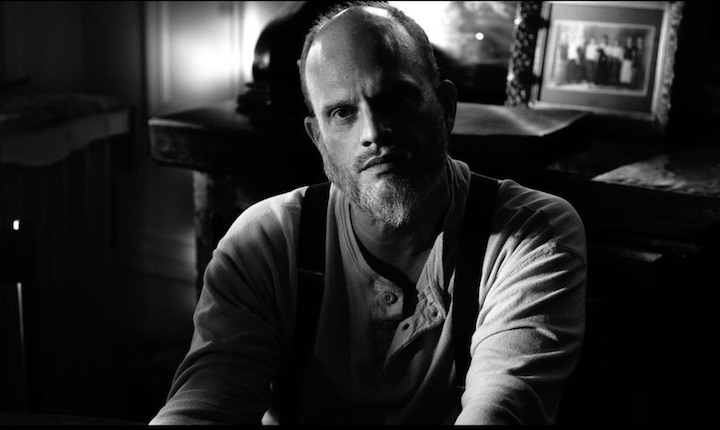 "Resentment, racism, yearning for fame - they're all roiling" CHICAGO SUN-TIMES 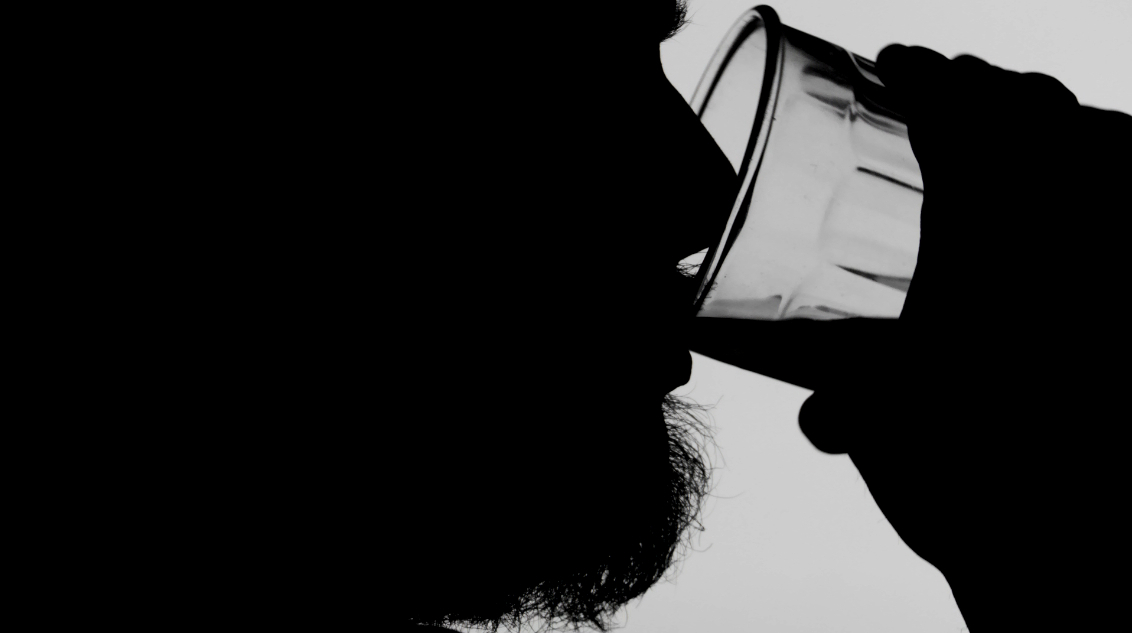 "the slipperiness of truth" CHICAGO TRIBUNE 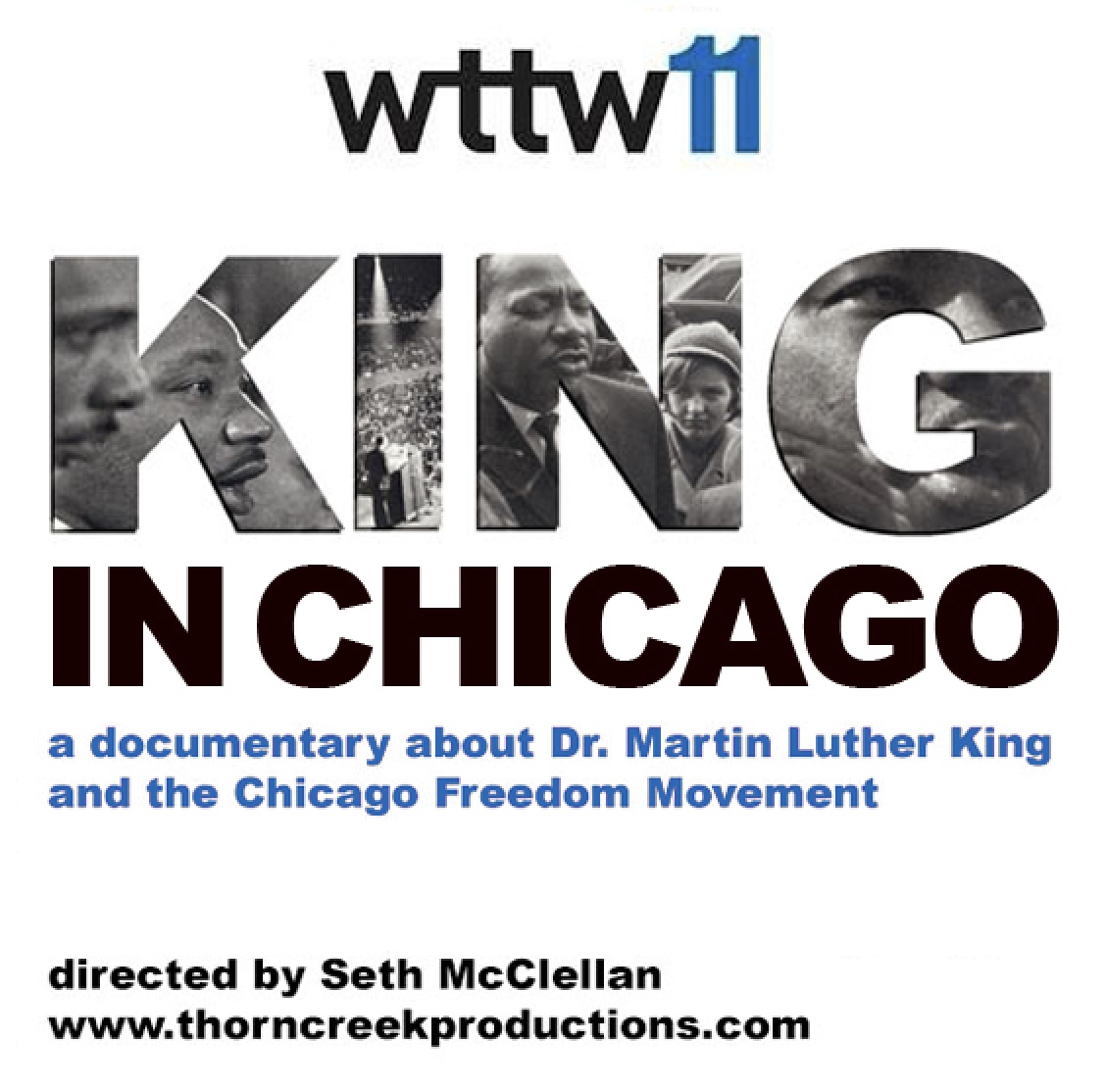 Seth McClellan on NPR about KING IN CHICAGO LISTEN

“In every major city you go into now, there is this land grab on one side, and ‘What are we gonna do with poor people?’ on the other side.” CHICAGO READER

"You can't end hate through legislation, but it was a pretty good start." CHICAGO SUN-TIMES