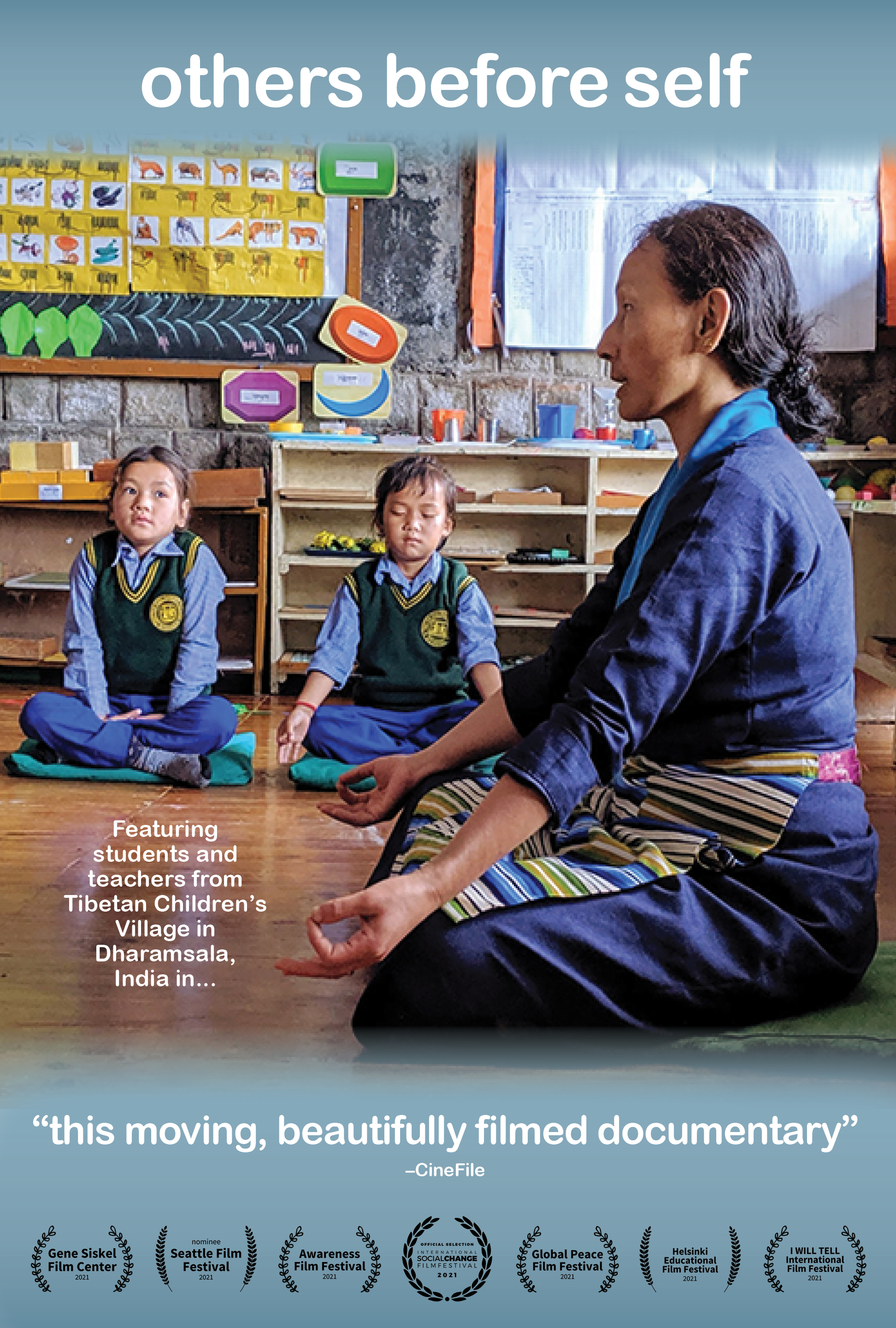 "Due to the outreach efforts and charisma of His Holiness the Dalai Lama of Tibet, the world has learned of and largely sympathized with the plight of the Tibetan people, whose land was seized some 60 years ago by the People’s Republic of China. The Chinese outlawed the country’s language, culture, and religion, and continue to oppress, torture, and kill Tibetans. To keep Tibetan traditions and hope alive, the Dalai Lama established the Tibetan Children’s Village (TCV) in the Himalayan mountains of India. OTHERS BEFORE SELF offers a brief, but complete portrait of the TCV, where teachers act like parents for the children separated from their families in Tibet and the children learn English and take classes in Tibetan language and culture. Most importantly, the teachings of Tibetan Buddhism—compassion, love, others before self—are passed on to them in the hope that they will eschew bitterness as they grow up and move out into the world. The residents of the TCV, even some of the youngest, speak for themselves and their feelings about the Chinese government (not the people), which they see as greedy and selfish. They give voice to their hope, or lack thereof, of being able to see Tibet, most for the first time, and reclaim it for the Tibetan people. In showing a group of children working together and developing their minds and hearts, McClellan has painted an effective portrait of how we could create a more peaceful, pleasant world community. The cynic/realist in me thinks we’re doomed, but the dreamer in me was inspired by this moving, beautifully filmed documentary." [Marilyn Ferdinand - CINEFILE] 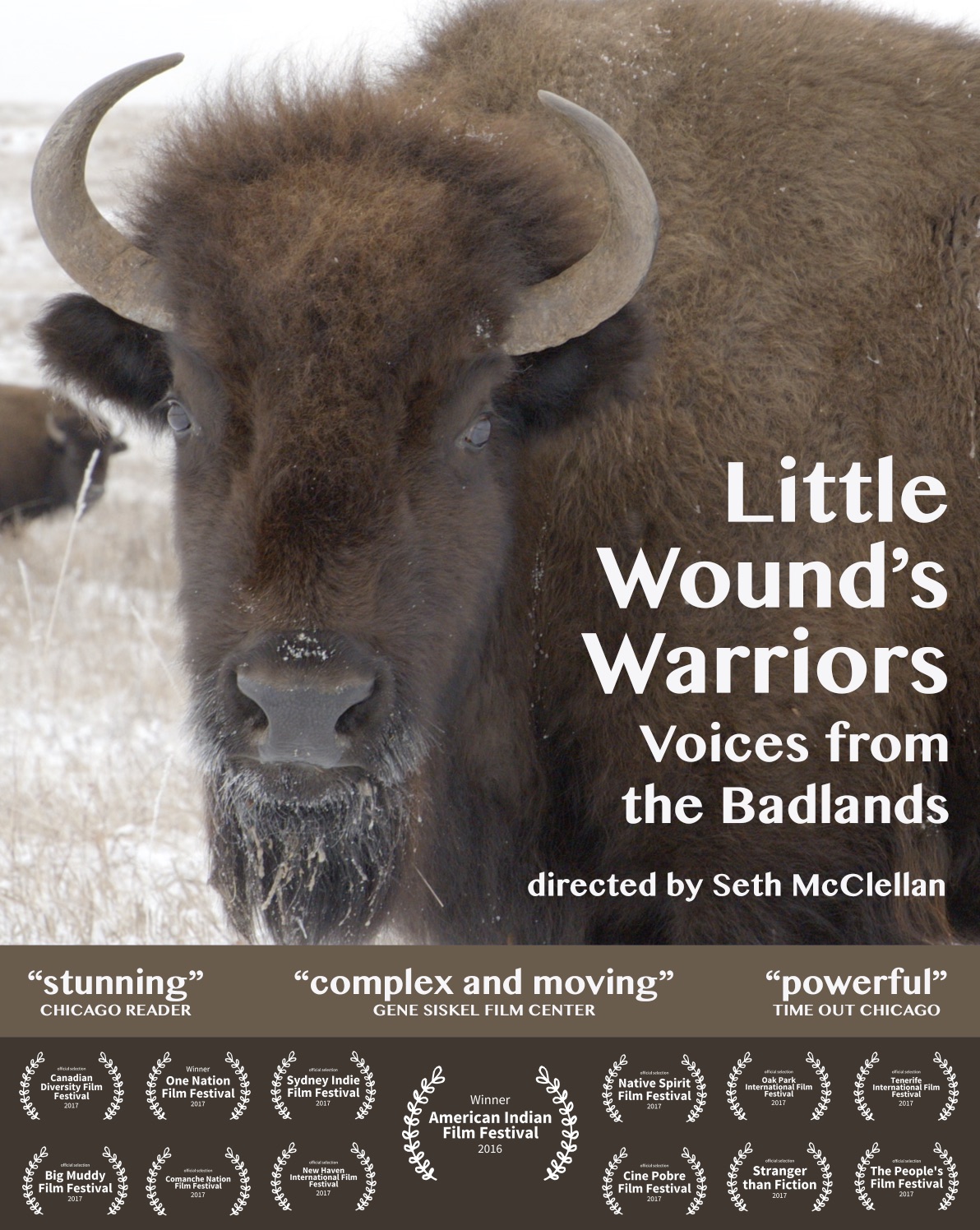 "Native American high school students born and raised on South Dakota’s Pine Ridge Reservation are the focus of this complex and hopeful portrait by Chicago filmmaker McClellan. These young heirs to Lakota warriors fight personal battles in the face of poverty, alcoholism, the historical wrongs visited upon their people, and their school’s ominous epidemic of teen suicide. An intense love for the windswept vistas of the Badlands, underlined by the film’s evocative cinematography, supports their expressed newfound passion for preservation of their ancient language and heritage." - Barbara Scharres, Director of Programming, Gene Siskel Film Center 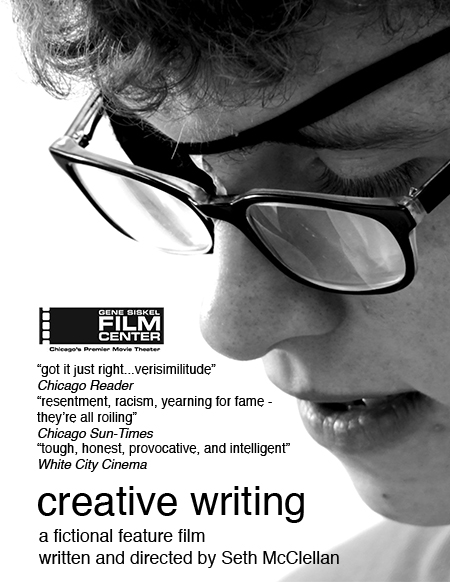 Creative Writing is a shocking, sad and funny fictional feature film about how the dreams and delusion of a community college creative writing class swirl into conflict. Winner of the Karen Black Award for Independent Film. 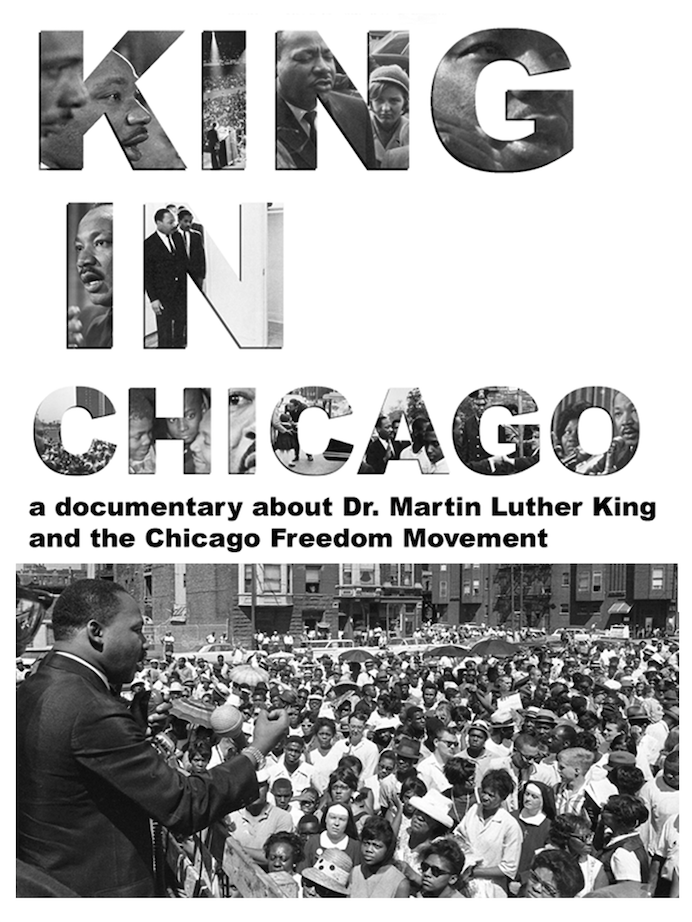 In the national celebration of Dr. Martin Luther King, Jr.'s birthday each year, most Americans recall or learn about Dr. King's leadership in confronting southern racism in Selma and Montgomery, Alabama. Far less discussed is his prophetic leadership in 1966 confronting northern racism and poverty as part of the Chicago Freedom Movement.   This film emphasizes King's understanding of the link between the goals of the Civil Rights Movement and the social injustice of poverty. Candid interviews with Jesse Jackson, James Bevel, Michael Pfleger, and others, period photos and stirring traditional music by Rutha Harris shine a light on their struggle for justice.   This provides invaluable context to the national conversation about the corrosive effects of pervasive racism and persistent poverty in the U.S. today. The voices of our interview subjects’ sound cries of alarm and hope as they reflect on the legacy of the Chicago Freedom Movement and Dr. Martin Luther King.

Premiered on PBS in Chicago (wttw11) and screened for the City of Chicago, Human Rights Commission, in February of 2009. A feature length documentary that screened at 14 film festival across the US and Canada and was shown in many universities. Broadcast on cable's The Education Channel annually on MLK Day.

Click here to WATCH an excerpt: "how nonviolence works"